Windsor’s unionized wage rates also bettered the provincial average wage gap of $6.42 per hour between the non-unionized and unionized workforces.

The report examined the wages for unionized and non-unionized workers in 76 metropolitan and other census areas in Canada. 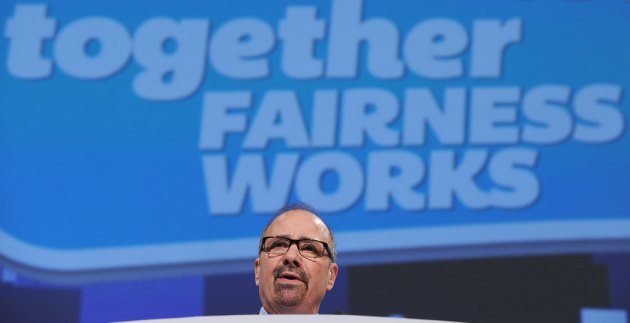 CLC president Hassan Yussuff said those wages have a ripple effect in the region’s economy.

“The extra earnings by unionized employees translate into an added $12.02 million every week paid into the local community,” said Yussuff, who added Ontario’s unionized workers account for an extra $366.2-million a week in the provincial economy.

“We are proud of the contributions our members have made to build a stronger middle class and a more secure economy for everyone who lives here.”

The study also found a relationship between the level of unionization in a centre and a more varied selection of businesses and services offered in that community.

“We bolster the tax base which also supports public works, community services and charities.”

Yussuff said being in a union is particularly beneficial to women and younger workers.